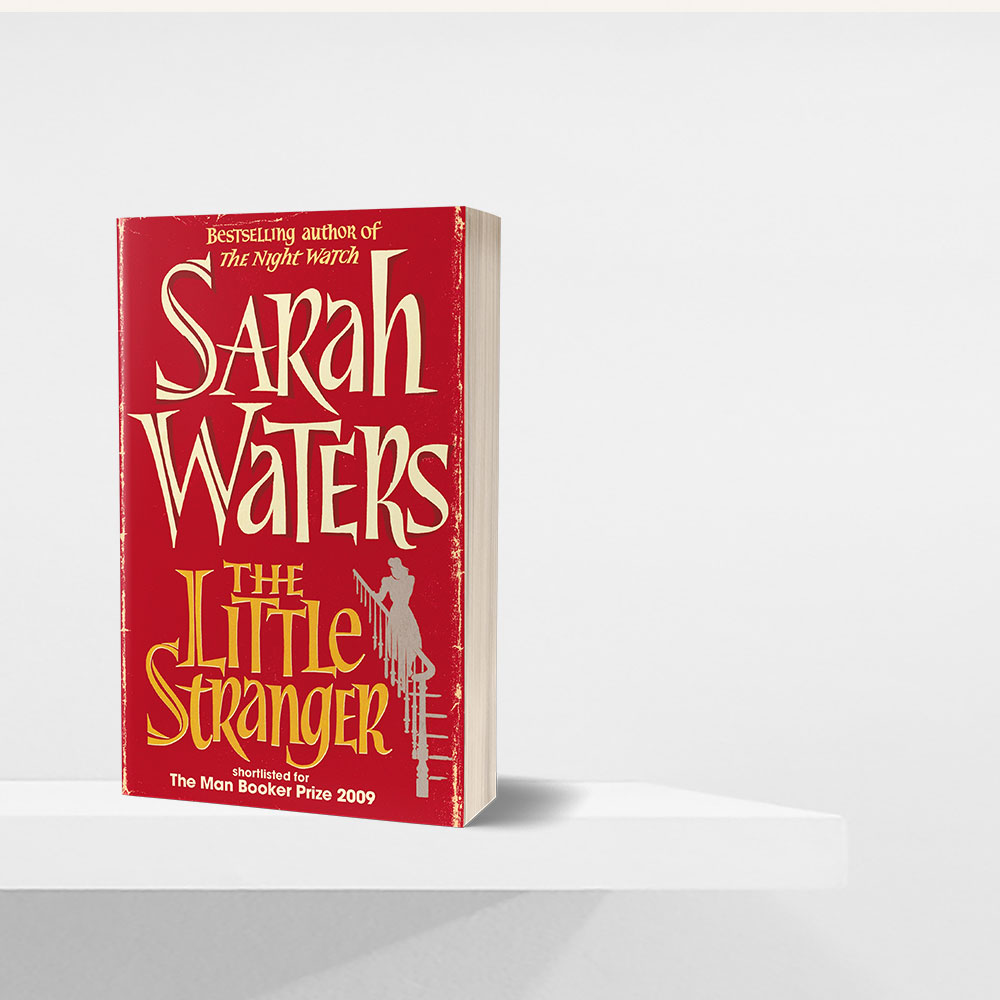 ‘It’s a gripping story, with beguiling characters . . . As well as being a supernatural tale, it is a meditation n the nature of the British and class, and how things are rarely what they seem. Chilling’

‘Waters writes with a firm, confident hand, deftly building an atmosphere that begins in a still, hot summer and gradually darkens and tightens until we are as gripped by the escalating horror as the Ayres are. She is particularly good at depicting Hundreds, the dilapidated Georgian pile that dazzles . . . Waters’ persistent picking apart of class is fascinating’

‘By now readers must be confident of her mastery of storytelling . . . While at one turn, the novel looks to be a ghost story, the next it is a psychological drama . . . But it is also a brilliantly observed story, verging on the comedy, about Britain on the cusp of modern age . . . The writing is subtle and poised’

‘Waters is often described as a brilliant storyteller, and so she is. But she is also an artist compelled to experiment . . . Waters gives herself a sort of handicap with the dull doctor’s narration. This indirectness, which in cruder hands might have led to yawning insurrection in the reader, becomes essential to the novels unsettling power’

‘It would be unfair to reveal very much about The Little Stranger: enough to say that this reader, left along one night in her boxy Seventies ex-council house – about as unspooky a place as you can image – had to stop reading for fright. This is an effective, gripping book. Sarah Waters’ ability to evoke the 1940s shows the same mastery she displaying in The Night Watch, and her descriptive powers are nearly unparalleled . . . Waters has sat herself down in front of a roaring fire and determined to scare the pants off her rightly devoted audience. In that she succeeds unequivocally. You’ll want to sleep with the light on’

‘Alongside episodes of memorable horror, class is the most interesting element of The Little Stranger . . . Waters stages a superb depiction of the menace of inanimate objects … Ambitious and original’

‘The horrors are brilliantly orchestrated, and rise effortlessly in scale and explicitness … Waters knows what she is about, and the novels interests are only partly in the supernatural and the ghost story … Waters has used the formal and conventional tactics of fiction – the stiffer, the better – to examine a read human situation …The fascination of The Little Stranger lies in its unnerving evocation of place and time. It is a beautiful and expert divertissement’

‘Water serves up a truly frightening scene in the deserted nursery … As I lay in bed after finishing reading it, running the various elements through my mind, a fox screamed outside my window and I nearly had a heart attack’

‘Sarah Waters has, quite singlehandedly, at this late date, renewed the whole genre of the spooky gothic novel. Quite a feat’ – David Sexton, Evening Standard

‘The knowledge that something nasty is around the corner lends the narrative a compelling sense of unease. At the same time, the richness of Waters’ writing ensures that the air of thickening dread is very thick indeed … Waters is a brave writer. The Little Stranger is an engrossing, hugely enjoyable read with set  pieces guaranteed to make anyone with a pulse gibber in fright’

‘Sarah Waters’ masterly novel is a perverse hymn to decay, to the corrosive power of class resentment as well as the damage wrought by war … (Waters has) a perfect understanding of her period . . . She deploys the vigour and cunning one finds in Margaret Atwood’s fiction, the same narrative ease and expansiveness, and the same knack of twisting the tension tighter and tighter within an individual scene . . . The Little Stranger operates in the queasy borderlands between the supernatural and the psychopathological, and it is territory in which Waters moves with an air of supreme ease . . . It is gripping, confident, unnerving and supremely entertaining . . . Its allusions, its implications softly gather and fold themselves into the space in the mind that the book has made for itself, falling into place with a soft hiss, a rustle like phantom silks’

‘A spine-tingler . . . Waters skilfully ratchets up the suspense as events at Hundreds grow ever more highly charged – even downright chilling’

‘This is more than a detective and/or ghost story. It is also a study of post-war Britain . . . Social document; intriguing detective yarn; chilling ghost story, romance or thriller, The Little Stranger is a marvellous read on so very many levels’ 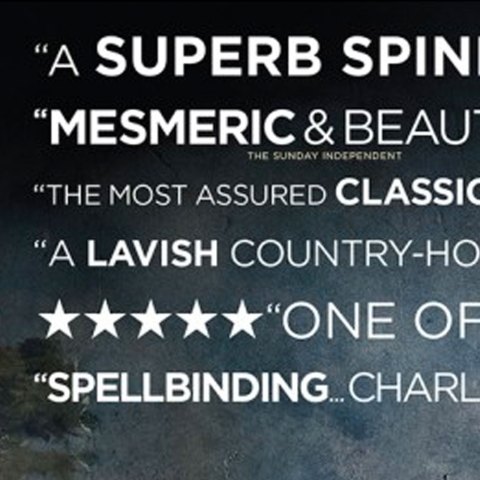 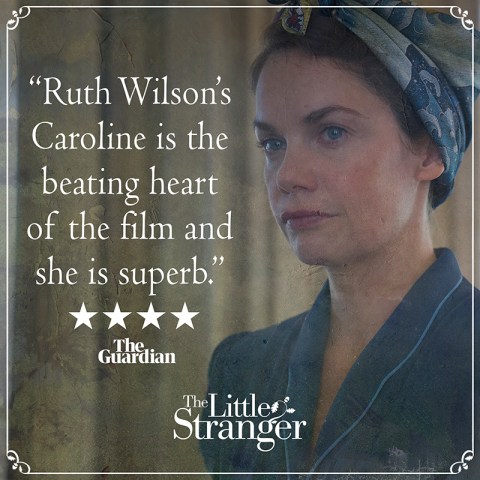 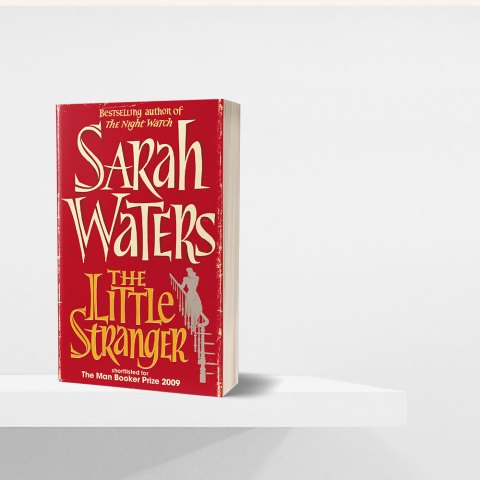